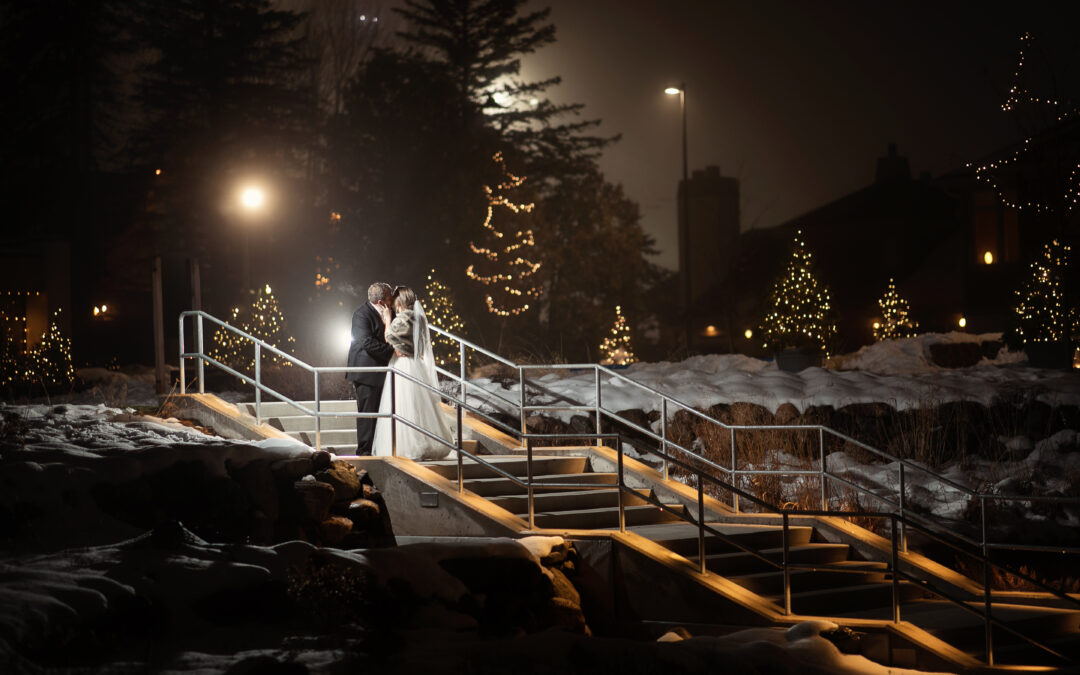 Paige and Stephen were married Saturday at Crystal Mountain Resort! I’ve known Paige for many years, meeting her through her sister, Devin. When I did their engagement photos last January, she said all she wanted was to have an intimate winter wedding and to feel like a snow princess. …ok, I may have added the snow princess part, but she totally owned that role

Paige and Stephen did a first look, where they see each other before the ceremony, and it could not have been more perfect.  Seeing Stephen become overwhelmed with resting his eyes upon his bride had me holding back tears of my own!  With having the first look, we were able to gather family around before the ceremony for portraits while daylight was still present.

Their intimate wedding ceremony was in a cute alcove facing the mountain, with their friends and family celebrating with them throughout the weekend. Thank you so so much for having me along to capture your happily ever after!!

Love you guys and happy almost 1 year anniversary! What a year it has been.

Dinner by Crystal Mountain
Florals by Paige and her family
Dueling Pianos Main Street Dueling Pianos
Hair and Makeup she did herself!!
Dress Brooklyn Bridal & Prom